Smart Contract Development: All You Need to Know About It

Blockchain and smart contracts are buzzwords that come up often, and it comes with high expectations. There is talk of changes similar to those that have taken place since the introduction of the Internet, as well as the abolition of conventional agreements, which in the future will be concluded quickly and digitally – in the form of program code. But what is really behind these two terms, and how are they related? And are such high hopes justified? Let’s clarify these issues and see what is possible, both practically and legally, with blockchain development and smart contracts. 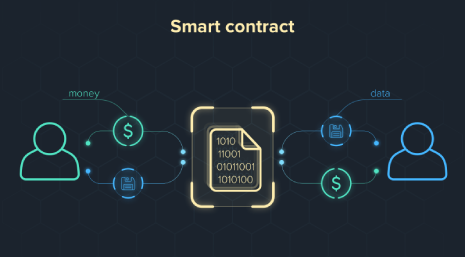 That part of any business is signing an agreement. And most often, it’s not just one contract. There may be hundreds of them. This process requires many human actions and may take weeks or even months before it is legally binding. Traditional contracts are time-consuming high costs due to the number of sides involved. In addition, one of the main drawbacks of these contracts is they can be appealed. Nowadays, thanks to the rapid development of technology, companies can easily automate their daily operations. Smart contracts are a good idea if you are ready to up to date business logic, speed up processes, reduce administrative costs and bureaucracy.

Why Does Smart Contract Technology Make Sense for Business Logic? 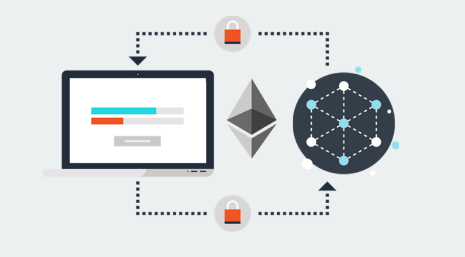 Smart contract development is a digital version of a traditional agreement. It’s based on blockchain protocols that govern the terms of contracts between companies. It has a self-executing code on the blockchain platform. Smart contracts are created in such a way that all stipulated conditions must be met. If something is done wrong, the exchange of currency or assets will not be made, and the agreement will be canceled. Smart contracts ensure maximum safety, transparency, efficiency, and more.

Why Do You Need Smart Contract Development?

Let’s look at all the advantages of the smart contract development:

You will know about the advantages of blockchain technology if you choose your own team of smart contract development right now.

Blockchain technology became especially famous during the Bitcoin hype, so it is often associated only with cryptocurrencies. However, the technology has long been independent, and its special properties can be used for a large diversity of applications. A blockchain is a network to which numerous members have access. The members themselves are redundant nodes in the network, minimizing the risk of manipulation.

On the network, information (usually transactions) is kept in blocks. Once a block is filled, the next block is used, gradually creating a supply chain, a chain of blocks emerges. The result is a digital decentralized ledger. This makes it possible not only to view the current state of the information kept in the blocks but also to track the entire development from the very beginning. It is important that the information is encoded and a hash value, a checksum, is formed from the stored data. The hash value of one refers to the previous block. This reduces the risk of manipulation to a minimum: as soon as the value changes, the whole chain no longer joins, and the change becomes obvious. A major side effect is that since such a bank is no longer needed, (transactional) costs are largely eliminated.

Blockchain technology is perfect for proof and documentation purposes. The authenticity of documents and information of all kinds may be quickly verified. In China, the blockchain network has even been accepted as evidence in court, and similar attempts are being made in many other countries. 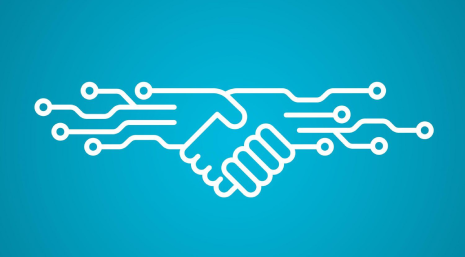 Smart Contract: More Than an Agreement?

At the same time, blockchain technology has made smart contracts more important, and their potential may be completely exploited. Firstly, smart contracts are not agreements in the classical sense and are not intelligent as such, but basically, computer programs that, upon the occurrence of certain events, implement pre-programmed processes, such as transferring money or activating access. For this, the conditions and consequences of events are formulated and recorded in the program.

Users should pay attention: there is no agreement in the legal sense. In many cases, smart contracts cannot meet the necessary requirements when a handwritten signature is required for a contract to take effect. Therefore, in practice, the model should be recommended to first conclude a conventional contract, on the basis of which a smart contract is coded, which then quickly and independently implements a previously agreed contract.

While smart contracts cannot yet easily perform complex legal assessments, clear “if-then” relationships may be implemented quickly, inexpensively, and securely. Many conceivable contractual relationships are suitable for this, in which processes should be automated. Typical examples are license activation upon payment of a license fee or immediate compensation in the event of a train or plane delay. Other apps are available for the Internet of Things (IoT) sector. A smart contract is able to directly initiate a payment while the electric car is being charged, and for a 3D printer, once the authorization has been verified, it can initiate a print.

Smart contracts do not have to run on a blockchain, but the benefits of a blockchain network for smart contracts are as follows. Unlike ordinary contracts, the high level of protection of the blockchain from manipulation increases the trust of the parties. It also avoids unwanted litigation by clearly and unambiguously defining the terms before the start of the smart contract and then automatically and necessarily fulfilling them. The smart contract even replaces arbitrage boards. This clarity greatly reduces the possibility of disputes, although this effect only occurs if the terms of the smart contract have been duly and fully legally verified in advance and comply with the will of the two or more parties and relevant laws.

The End of Classic Contractual Relationships?

Why do we still have a contract on paper, you ask. But the idea that blockchain and smart contracts will totally replace large parts of the judicial system or classic contractual relationships is unlikely to become a reality anytime soon, despite all the euphoria. It is also doubtful whether this should happen at all. After all, contracts are nothing more than fixed, consistent statements of intent by the contracting parties. Even in the digital age, parties will not want to enter into any agreements w/o a declaration of intent, so these requirements will continue to apply, smart contracts perhaps easily integrated into the existing legal system.

But, despite the high security and efficiency, the use of the blockchain is not possible without problems. The rapidly growing amount of data that must be stored on all participating computers requires a high level of technical effort, so blockchain applications are also limited, and it remains to be seen how the capacity issue will arise in the future. And from a legal point of view, there are also some issues. As already pointed out, a practice should be limited to what is already technically feasible, and complex legal issues, such as dealing with or filling in vague legal terms, should not be left to the smart contract.

Issues to be clarified also include aspects of data protection. Anyone who manages smart contract activities over the blockchain and relies on consent under data protection law should be aware that records on the blockchain cannot be easily deleted, and therefore there are problems with the requirement that consent be withdrawn.

Smart Contract Development on the Blockchain

Smart contracts development is based on blockchain technology. Digital currencies are used for payment. The most popular and one of the best platforms for creating smart contracts is the ETH blockchain platform. The Solidity language is used to create Ethereum smart contracts. All network participants have a copy of the smart contract code. These contracts are completely transparent to all participants in the blockchain. Thus, the terms of the contract cannot be changed without notifying the entire network. However, do not worry that the identity of the party and the terms of the agreement will be sent to the network. Smart contracts are considered one of the best tools for security reasons.

What You Should Know About the Smart Contract Development Process

It also affects the cost of smart contract development. Get more information from developers. Smart contracts work better than a traditional contract, and you can keep track of all the transactions with smart contracts and blockchain technology. 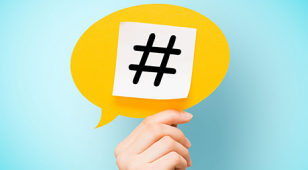 NFT Hashtags: Why Is It So Crucial to Pick the Most Relevant Instagram Hashtags?

In recent years, social media has gone from a new idea to an absolute must for an artistic individual. In the social media age, the more popular an NFT artist is, the more people on the Internet will see their work, and let’s be frank: it is a real challenge to select NFT hashtags. 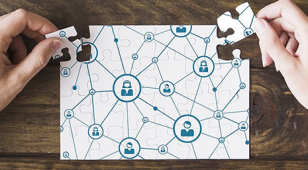 It is important to note that Multi-Level-Marketing and blockchain have a similarity – they both are P2P models operating in a network. The mix of these things creates a powerful ecosystem. 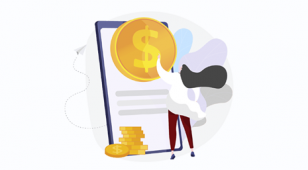 The Main Techniques of Fintech Marketing: How to Succeed in a Competitive Environment

Economic development and the digitalization of the financial world helped the definition of FinTech to emerge. The term was first published in The Sunday Times by Peter Knight in the 1980s, but the real development of FinTech technology began with the 2008 crisis, which was able to highlight many of the technological problems of the existing financial system.