CryptoPunks: What Made Them Special and How to Make a Cryptopunk Yourself 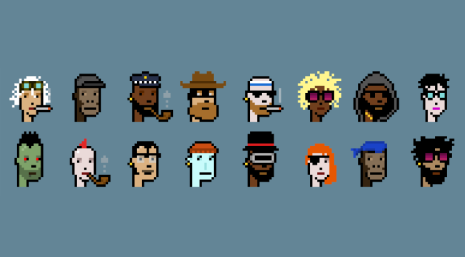 Each one of 10000 CryptoPunks is generated to be unique

CryptoPunks were one of the first and the most popular non-fungible tokens of the Ethereum blockchain. It was launched in 2017 by Larva Labs creative studio spearheaded by Matt Hall and John Watkinson. The NFT project includes 10000 unique collectable punk characters, each being an algorithmically-generated digital artwork coming as a non-fungible token. No two CryptoPunks are the same.

The look and feel of the characters is a reference both to the London punk scene of the 80s and to 90s pixel art.

Every Punk Has Its Own Page

The price and technical details of a specific Punk are available on its profile page. This one, for instance, is a rare odd alien type CryptoPunk 5822, the most expensive punk NFT ever. In February 2022, it was sold for $23.7m. 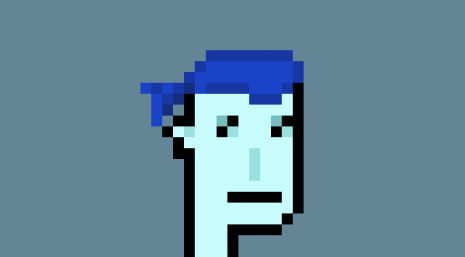 CryptoPunk 5822 is the most expensive CryptoPunk NFT, sold for $23.7M

What Makes Each NFT Token Unique

Every picture is a 24×24 pixel art produced by a scripted randomised generator. There are 5 face types — Male, Female, Zombie, Ape, and Alien. The male type is the most abundant (6039 Punks), and Odd Alien is the rarest (only 9 as of this writing). When generated, each CryptoPunk gets a random set of up to seven attributes, like various hairstyles, eyewear, beards, cigarettes, earrings, clown noses, buck teeth, quirky hats etc. 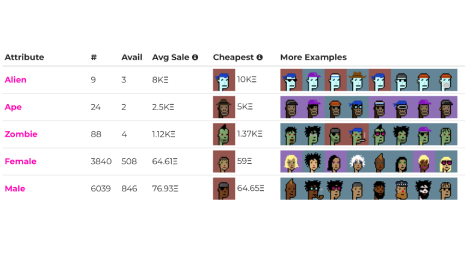 The full list of attributes holds information about the rarity and the effect each attribute has on the sale price of the NFT artwork. You can find more technical details there too.

What Made CryptoPunks Successful

The booming success of CryptoPunks is a pretty cool depiction of market logic in action. Take short supply and high demand boosted by the media — and you get explosive sales. It’s worth mentioning at least 4 components crucial to the project’s success.

Initially, all the 10000 artworks were given away almost for free. Anyone who had an Ethereum wallet could get their own CryptoPunks. They only had to pay a ‘gas fee’, a price of the computing energy to create NFT. The project didn’t take off in an instant. As Matt Hall from Larva Labs said, only about 20-30 non-fungible tokens were claimed right after launch.

After a publication in Mashable a week later, all the punks were snatched up in minutes. The key thing was the promising new technology and the fact that only a limited number of lucky holders were able to get their punks. Limited supply ensured the initial kick for reselling the collectables and making profits.

CryptoPunks symbolise the rise of a new form of art. As Sotheby’s CEO Charles Stewart said in his interview with Tech Crunch:

“The lines can get a little blurry. When you look at CryptoPunks, are they art? Are they collectibles? What are they exactly?”

Blockchain technology-enabled digital art to be officially owned and resold.

The rise of CryptoPunks pre-dated another legendary project — Cryptokitties — which was the next game-changer.

The element of play and surprise is a powerful trigger that is well-known to the digital marketing world and the creators of any modern NFT game. People want randomised features that sometimes look absurd. Some people would like to find an avatar punk with a specific hairstyle. Others were after the rarest combination or the oddest punky looking guys. Whatever the case, it’s important to have a range of diversity and playfulness in the character design.

CryptoPunks’ image has become iconic. The project captured a lot of media attention in the last 2 to 3 years. It was covered by Mashable, CNBC, The Financial Times, Bloomberg, MarketWatch, The Paris Review, Salon, The Outline, Christie’s of London, The PBS NewsHour, and The New York Times. The media and art market had to watch CryptoPunks rise from a geeky niche project to a symbol of the new digital art.

According to Etherscan, there are 1889 Ethereum wallets holding at least one CryptoPunk NFT token at the moment.

How to Buy a CryptoPunk?

All the punks available for sale are marked with a red background and listed in the CryptoPunks.app.

The blue background means that this punk is not for sale.

The purple background indicates that this artwork has an active bid on it.

You can sell punks directly on the project’s website and on a marketplace like OpenSea or Rarible.

CryptoPunks already exist, and it would be impossible to repeat their success now in 2022. What is possible is to take the components that made CryptoPunks legendary and use them in your own NFT project.

Here are some tips and tools for turning a digital artwork into an NFT like CryptoPunks:

First, choose the graphic style and software with the right toolset. If you are new to the world of digital graphics, start with these services:

Also, even if you’re a beginner, consider checking out these pro design services since they all have a trial period:

If you’re aiming at pixel art style like CryptoPunks, let’s use Lospec pixel editor as an example. First, create a new project. Create a 24×24 pixel canvas.

To create a series of collectable characters, there’s got to be some variation in their features. To make it easier, let’s use the layers. Every layer should represent a changeable part of the picture, like mouth expression, hairstyle, goggles etc.

Draw your character. Every variable part should be a separate layer. For instance, we are drawing this bug with all possible eyes, antlers and mouth options and then switching the layers one by one. 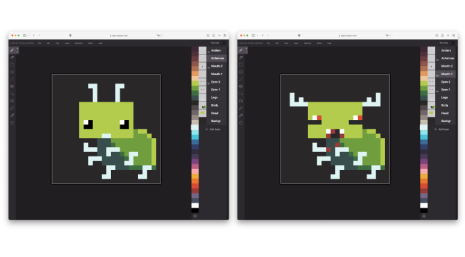 All the features of the character are on different layers. On the left, the bug has cute eyes and a mouth.

When the character is ready, export every layer as a PNG image, turn on every separate layer and switch off all the other layers. Then press File > Export.

In the end, you should have a folder with all possible ‘parts’ to create a set of characters.

Generate a Set of Characters

Write a script or find any ready-made script to generate actual images of characters based on your set of parts. Let’s take the cryptoheroes repository as an example. It’s a ready-to-use Ruby script. Here are detailed instructions on how to generate the characters like CryptoPunks using it.

If you don’t have any coding skills, you can always make a set of characters manually or sign up for a paid service to generate NFTs from your digital file. NFT generator will cost you $250.

Step 2. Top Up Your Digital Wallet

Once you have generated your own NFTs, set up the wallet that works with the Ethereum blockchain, install the MetaMask app and top it up with some Ether to pay the gas fee.

The most popular marketplaces are OpenSea, Rarible, and Mintable. All three offer a free (“lazy”) minting option: you don’t pay for gas, but your tokens won’t be minted until sold. If you go for standard minting, you can list one NFT token on several marketplaces at once; if you go free, your tokens will be locked within one platform until sold.

Connect your Ethereum wallet with the desired marketplace, then upload the images to create NFTs. There are services reducing the costs of minting. Moralis, for instance, helps you avoid paying the gas fee.

Step 5. Promote Your NFT Project on the Web

Projects like CryptoPunks need a strong community to take off. Run a social media campaign on Instagram, Facebook, and Twitter, and make sure to get a Discord chat. Create groups and channels and promote your project using the #nft hashtag.

Having a website is not necessary but is a nice bonus for the project’s reputation (if executed properly). There are several code-free services to create a neat website like Webflow, SquareSpace or Tilda.

Invite your community members to take part in the project by suggesting their ideas. Sometimes it pays to give away some tokens for free, as did the creators of CryptoPunks. Be creative and good luck! 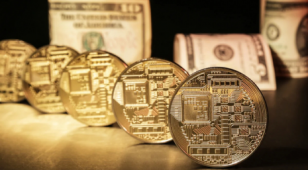 A Bitcoin Project Promotion: How to Succeed in the Cryptocurrency Market

The world is changing before our eyes, and above all, this concerns the most important sector – the economy and finance. Cryptocurrency projects appear almost daily and offer breathtaking opportunities. 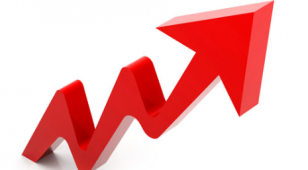 EOS Project Promotion: Did the Idea Meet the Expectation?

If you are reading this article, you probably have heard about Bitcoin, other cryptocurrencies, and blockchain technology. Hundreds of projects are based on blockchain, and many of them have managed to get the same promotion as Bitcoin. 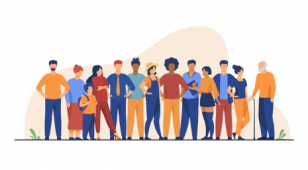 How to Build an NFT Community?