NFTs are bringing a lot of attention today. The market is overcrowded, and NFT tweets are almost everywhere. It is crucial to stay updated about the new trends and information from the NFT world. If you want to follow the buzz, you need to follow NFT Twitter accounts.

As you may have noticed, the Twitter account is the most preferred social media platform for promoting any small to big brand at nominal costs.

If you are curious to learn in detail more about the NFT space or want to know ways to find the best legit NFTs projects, Twitter can be a valuable tool for tons of NFT information shared by experts from the NFT world.

Do you want to stay tuned for the most promising NFT projects? There are thousands of NFT influencers, and finding the best legit NFT project can be challenging!

But worry not, we are here to help, and we have reviewed some of the best NFT influencers to follow. We have shortlisted TOP-10 NFT Twitter accounts that are popular within the NFT space.

In addition to founding MetaKey, he owns a channel on Youtube where he constantly updates what is going on in the world of NFT. Matty has appeared on Coindesk, Garyvee, and Reuters.

6529 is followed by about 418 900 Twitter users. 6529 collects NFT Crypto art, and he owns more than 1.4K digital NFTs in Opensea. You can view all the photos, NFTs, and artworks he has created right on this Twitter account.

Deeze is part of Fractional.art, where you could purchase, sell, and mint fractions of NFTs and NEONDAO that contributes to building the metaverse.

There are more than 242 900 followers of Deeze on Twitter, making him one of the most sought-after members of the NFT community.

LittleNFT founder Wilson K Lee created a tweeter thread on how to create a successful NFT series that went viral amongst NFT followers.

Wil has started his own successful NFT series from the ground up with less than a few followers on Twitter. Will continually shares his knowledge on his Youtube channel, which is entirely dedicated to NFTs. Wil has 84 800 Twitter followers.

Brett Malinowski (197 200 followers) created content that focuses on NFT projects, and he has a dedicated Youtube channel where he discusses NFT strategies and how certain NFT projects exceeded expectations. Brett is the founder and project director of mushroomclubNFT.

His tweets are mostly about NFT projects and his NFT strategy.

Who’s the most prolific NFT collector? Find out in this article

Mike Winkelmann is a digital artist and filmmaker specializing in short films, AR/VR works, and other digital artworks. Upon selling his NFT for $69 million, he became extremely popular, increasing the hype for crypto art and NFTs.

Beeple has consistently shared his artwork on Twitter for over 14 years. He has more than 729 700 followers.

Chris Cantino (139 800 followers) co-founded color Capital, and the fund is fully owned, with no outside capital. He has specialized in consumer goods and emerging commerce platforms, particularly NFT and web3. Most of his tweets are related to NFT news and NFT communities.

Beanie (182 500 followers) is one of the partners at Gm Capital, which is currently investing in NFT and DEFI projects. In addition, he invests in Web3 native protocol.

You can learn what’s going on in NFT space and DAO by following him. Beanie collects NFTs. Among these NFT projects are Crypto Punks and Cool Cats.

Gary Vaynerchuk is responsible for massive growth in the NFT ecosystem. Gary Vaynerchuck is the CEO of Vaynermedia, and he has more than 3.1 million followers. In less than 90 days, he made more than 90 million with his NFT collection VeeFriends.

Linkedin, Instagram, Youtube, and Tiktok are among the other social media sites where you can catch up. Many people, including Mr. Beast and Logan Pual, purchased their NFT because of Gary Vee. Gary Vee influenced people to get involved and be a part of the NFT ecosystem.

GaryVee allows you to consume all media content on NFT projects, including audio, tweets, and video.

The biggest NFT collectors that highlight an upcoming NFT projects

Farokh Sarmad is the CEO and founder of Goodlife Media. He is the founder of Rug Radio, an NFT community builder, and a collector of cool cats and crypto punks.

Farokh has more than 332 600 Twitter followers. Farokh has been putting in a lot of effort to provide value to his fans. He has developed a community by hosting Twitter spaces with other leaders in this field.

Rug Radio, a decentralized Web3 media company founded by Farokh, is pushing the boundaries of the NFT space. 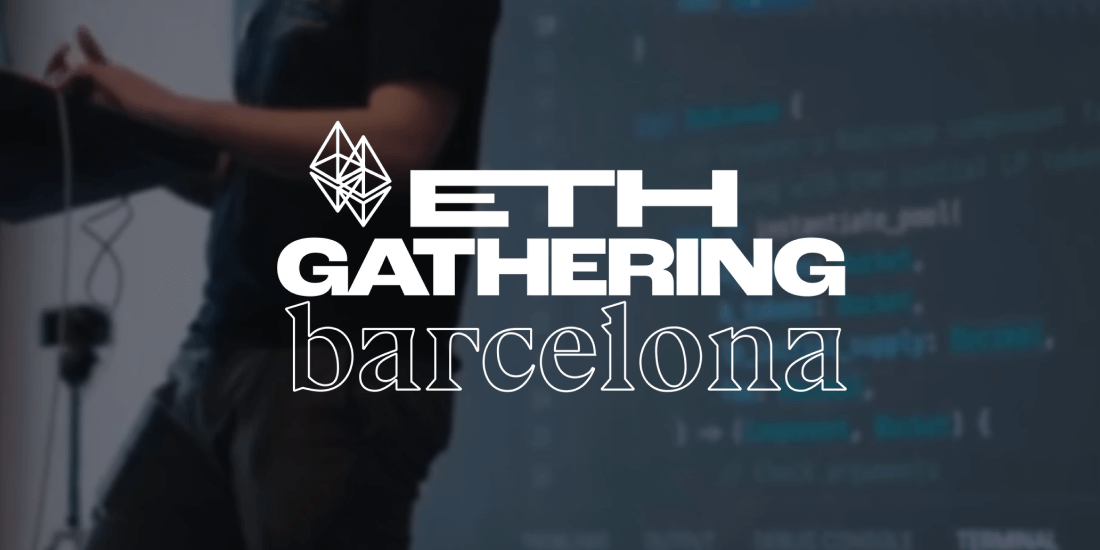