How to Attract 100K New Customers to the Web 3 Social Network via Airdrop?

Clouch.com is a decentralized semi-professional social network and crypto wallet. Thanks to Web 3, sign-up and authentication are supported by alphanumeric hash addresses. 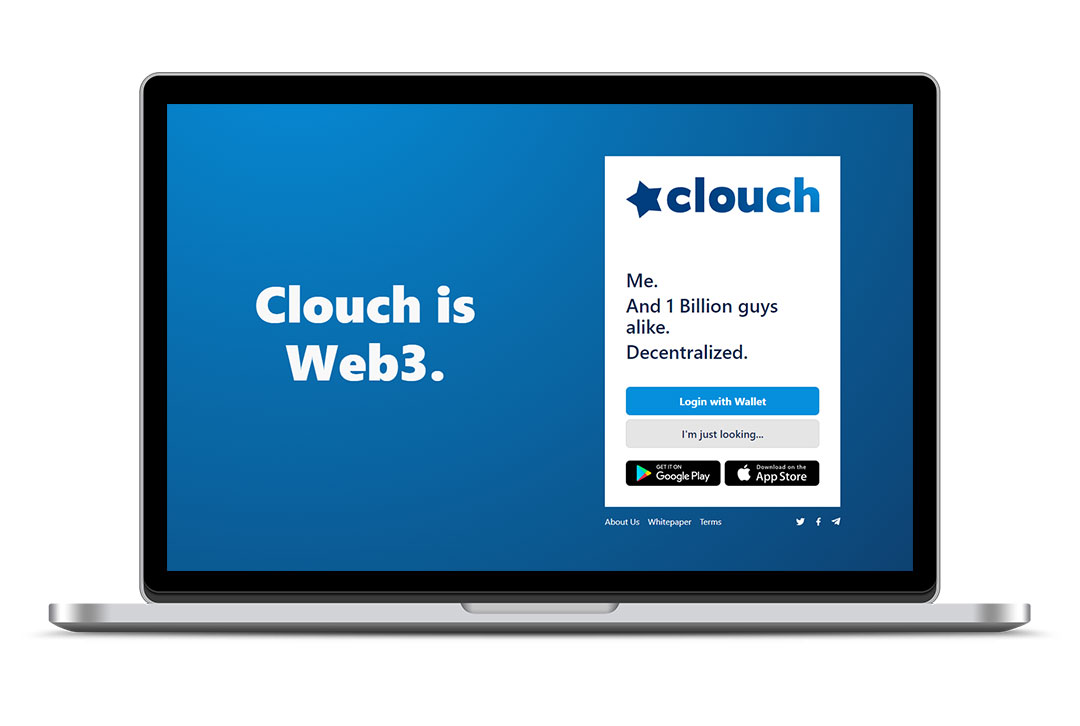 Airdrop Is an Effective Solution to Make the Business Heard

The ICODA team took into consideration an upcoming ICO and decided to choose airdrop as the most effective way to attract a large number of community members, audience and investors. It was carried out from December 14 to December 28. 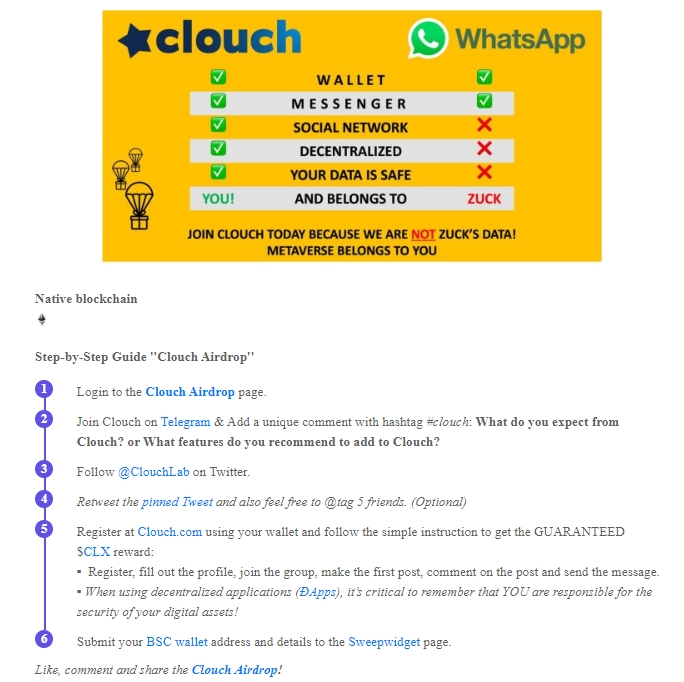 Airdrop of Clouch on SweepWidget. Take a look at all rules that users had to follow

In order to prepare for the airdrop, we created a robust strategy according to the project’s goals. We selected Telegram and Twitter as the most suitable channels that should be promoted.

The major thing was that every participant who connected a crypto wallet to the Clouch network received a guaranteed reward in tokens of the project.

The next step was creating a landing page on SweepWidget, highlighting all project advantages. It is a popular platform used to run competitions that help cryptocurrency projects gain more followers and improve their online presence. A good landing page with clear instructions can boost the time spent on the website and increase the conversions for the airdrop as well.

Moreover, we have been spreading the word about the business by posting info about the upcoming airdrop on relevant and the most popular websites. This part of the promotion took 2 weeks.

It is also important to note that the reward was guaranteed for all new customers of Clouch.

All services were provided according to the detailed plan. During the airdrop, we were able to attract 100K users, make the post viral, and create a favorable atmosphere in the community.

The post became viral and boosted the number of users. More than 100,000 new participants appeared;

Boosted social media channels as well as a mobile app. Check out results reached per month:

Created a passionate community around the business. 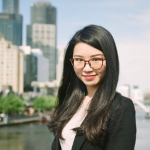 ICODA has been a great resource for helping us grow our social media apparatus. I highly recommend ICODA. They provided prompt responses and helped us a lot in promotion in Korean market. 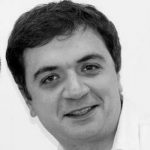 We were happy to meet ICODA so early on our journey. Their understanding of what we need was actually much clearer than our own. The team offered a few tools and they were well explained. We picked the airdrops and the youtube influencers. Overall satisfaction is 100/100 and we will definitely come back again. 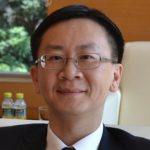 ICODA is very knowledgeable about the blockchain industry and has a professional team to help our investor and strategic partner originations. The services they provide are of high quality. What convinced us to work with ICODA is their multiple outsourcing services offering, including marketing and technology. 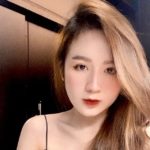 ICODA did a great job on our partnership, the staff delivers great support also and I highly recommend their services. We will be working with them again for all our promotional work. Thank you ICODA and Anna, very happy customer here. 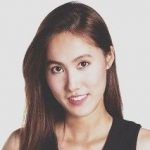 A pleasure to work with, ICODA is very professional and has deep industry knowledge in the local market. Always reply promptly and offer creative solutions. 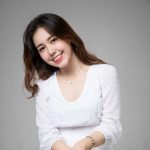 ICODA was willing to help us in hard circumstances. It was amazing what the team can do in such a short time. Work on PR, Youtube, and Twitter influencers was amazing. Great experience. Willing to work with them long-term. 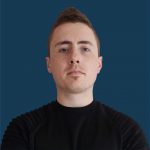 ICODA provided us with the upmost professional quality standard of work and connected our PR articles to many top-tier PR platforms. Always prompt with their replies and provide transparency and clarity when needed. 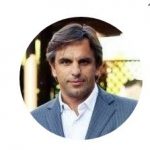 ICODA team has performed really great results in the development of marketing strategy, PPC campaigns, SEO, Email marketing, and more for our company. Alex is one of the best project managers. He applies the most efficient ways to achieve the results that make a strong influence on the business's growth. 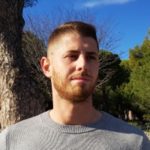 ICODA team has a very professional approach and moreover, they always find solutions for any given problem. They are responsive, loyal, and always trying to help. 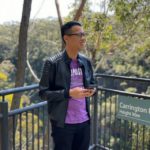 We worked with ICODA with the specific goal of entering Russian and Ukrainian markets. To that end, we benefited from ICODA's know-how and professionalism in entering this specific market. 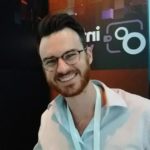 We've tried using different agencies for the Russian market. ICODA went out of its way and delivered high-quality content and advice to enter this complicated market. We'll definitely work again with Vlad and his team. 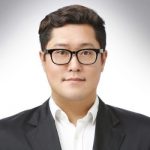 Working with a team outside Korea often feels a little risky – will they understand the native language, the nuances, details? Well, I can say that the interactions I have had with ICODA have been better than most of my Korea-based partners. 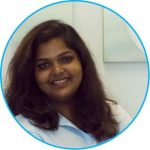 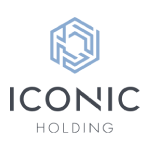 I worked with ICODA on our project. I found them to be very professional and attentive at all times. Dealing with issues & challenges speedily. They have great expertise in and around crypto marketing and promotion. 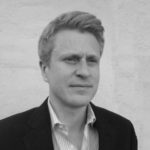 Friendly staff, accommodating and easy to work with. Generally, ICODA is great to deal with. We also appreciate the quality of the work.