Shiba Inu Project Promotion: How Was One of the Most Popular Coins Launched?

The number of different digital assets on the cryptocurrency market is increasing every day. Some of them are mainstream, while other coins might be not very popular due to poor promotion. The popularity often impacts the profitability of investing in a specific asset. This short guide is devoted to one of the mainstream coins – Shiba Inu. Why is it so popular with investors? Why do they buy SHIB? These are the questions our experts are going to answer today.

Shiba Inu coin is undoubtedly a famous asset, and even those who aren’t aware of changes in the crypto world might have heard about this token. Foremost, we need to take some time to learn about its concept and the history of creation. How did Shiba Inu become so popular?

How the Meme Coin Concept Contributes to the Successful Promotion

Today, when people can’t imagine living without social media, memes are considered to be a very important part of our lives. Since the crypto world is very accessible, it was also impacted by memes, resulting in the emergence of so-called meme coins.

Meme coins are cryptocurrencies that were created as the result of inspiration from popular Internet memes. They might also feature some funny, extraordinary characteristics. Meme coins become popular very quickly. They are often promoted by celebrities, which is a great contribution to coin development. In many cases, such a meme coin might be created just for fun. However, eventually, many of such assets evolve into really valuable investments.

Funny and mainstream associations are the major reasons why a meme coin can increase in price, while for other cryptocurrencies, utility is the major aspect. Such tokens aren’t designed to serve higher purposes, but this doesn’t make them less precious.

Shiba Inu Coin is one of the most popular meme coin tokens.

Shiba Inu was launched in August 2020. The Shiba Inu developers aren’t public individuals or well-known organizations. The one who developed it remains anonymous till today. The only thing we know is that the user’s nickname is Ryoshi.

The SHIB token is based on the Ethereum blockchain. Whoever the creator is, he was inspired by Dogecoin and the Shiba Inu dog memes. Actually, it became a very successful spin-off because now this coin and other crypto assets created in the Shiba Inu ecosystem are often called a Dogecoin killer due to the fact Shiba Inu became more popular than its predecessor.

In the beginning, the SHIB coin had the same market capitalization as many other crypto assets. However, Shiba Inu’s price was much lower because of the maximum supply set on 1 quadrillion SHIB tokens. In order to increase the popularity of the token, the creator decided to send 500 trillion tokens to the co-founder of Ethereum, Vitalik Buterin. 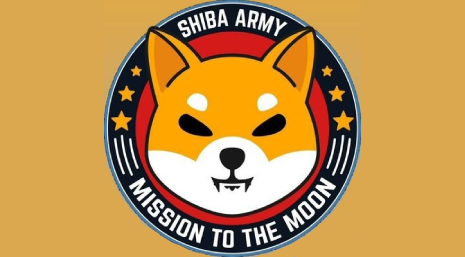 This popularity made those 500 trillion tokens given to Vitalik Buterin worth billions of dollars. When Shiba Inu became mainstream, the co-founder of Ethereum decided to give 20% of his Shiba Inu holdings to two charity organizations that were focused on helping people to fight the coronavirus disease.

Actually, this donation of around 1 billion USD in the form of crypto money became the biggest crypto donation in history! This was one more reason why Shiba Inu was the mainstream coin in 2021. Except for attracting the attention of people, it helped the coin to become more legitimate from the point of view of the publicity.

Except for being the richest individual in the world, Elon Musk is also one of the most extravagant businessmen. He likes sharing different tweets on his Twitter page, which often change the prices of his own assets and other products on the financial markets. Shiba Inu is not an exception.

Elon played a vital role in the rise of Dogecoin, and shortly after it, he made his contribution to the promotion of Shiba Inu, even though he didn’t support the coin deliberately. He just started sharing different tweets about the Shiba Inu dog, which increased the prices of many meme coins.

When this was discovered by the wide publicity, some enthusiasts even created an online petition asking the Robinhood trading platform to list the Shiba Inu coin. The petition was published on Change.org, which was one more powerful step towards the effective promotion of the asset.

Which Features Are to Accelerate the Further Promotion of the Project

The hype around certain crypto coins is a very important circumstance in the crypto world. The effective promotion of the assets is one of the characteristics that determine whether it’s wise to invest money. First of all, it creates good conditions for the further growth of the project.

Initially, Shiba Inu was created as a joke that was supposed to become a “Doge killer”. The project hasn’t had a serious roadmap until recently. The serious approach to the project development and promotion became clear after the launch of ShibaSwap.

ShibaSwap has a lot in common with Uniswap. Nevertheless, the Shiba Inu exchange is a unique development that has some cool extra features such as:

BONE is a crypto token developed in the Shiba Inu ecosystem as the governance token in ShibaSwap. The supply of BONE amounts to 250 million coins. The ones who hold this digital asset have the right to offer changes and vote for them if they want to somehow change the ShibaSwap protocol. Actually, they are considered members of the Doggy Decentralized Anonymous Organization.

The original idea of LEASH creators was to design a Doge Killer that would change its supply automatically to keep its price pegged to the DOGE price. This concept is called the elastic token. However, today, LEASH tokens don’t track the DOGE price and have a supply set on 107,647 tokens.

ShibaSwap is one of the safest crypto exchanges. According to the research by CertiK, the platform’s security system might be estimated with 93 scores of 100. The service also reports that 96% of ShibaSwap users have no concerns about the safety of the platform.

In January 2021, the Shiba Inu team announced the upcoming release of the Shiba Inu Metaverse or Shiberse. This is probably, the most significant project that is going to make a huge contribution to the image and promotion of the SHIB coin. Thanks to it, it might become one of the most serious players in the crypto world, not just a funny meme coin. 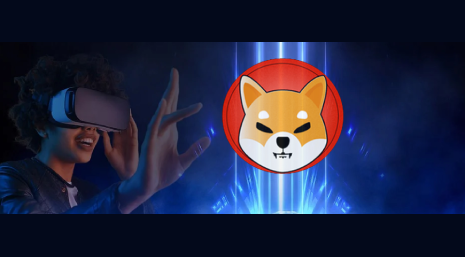 Shiba Inu Metaverse is a very ambitious project. This will be a space combining all Shiba Inu coins, Shiba Inu games, ShibaSwap, and other Shiba Inu projects. The exact release date of Shiberse wasn’t announced yet, but the community predicts that this huge event will happen this year, in 2022. 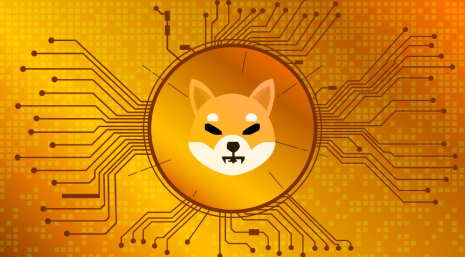 A partnership relationship is always a good way to increase the visibility of the project or development. Such simple business things increase the popularity of Shiba Inu Coins and contribute to their sustainability and legitimacy.

Shiba Inu is an exclusive partner of Welly, which is one of the most popular fast-food restaurants in Napel. This restaurant has options for healthy food fans as well. Due to the partnership with Shiba Inu, the facility accepts the SHIB token as a payment method.

The TREAT token is about to become the fourth token in the Shiba Inu ecosystem. When it is launched, there will be four Shiba Inu coins, which will boost the hype around Shiba Inu one more time and make it a valuable investment.

Shiba Inu Is Listed on Binance

If the cryptocurrency is listed on Binance, it’s not just a coincidence. Such listing contributes to the sustainability of Shiba Inu and makes it more available to different users. Except for Binance, Shiba Inu is listed on other popular crypto exchanges as well.

The popularity of NFTs has risen to enormous heights in recent years, but sometimes the process of acquiring and trading rare NFTs seems somewhat ambiguous or daunting to new traders in the field. 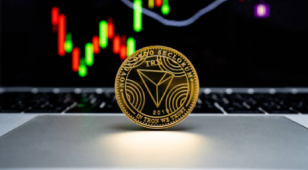 Founded in 2017, the Tron project immediately attracted the attention of the crypto community thanks to vociferous statements. Tron has ambitious plans to create an infrastructure to decentralize the Internet-based on blockchain technology. 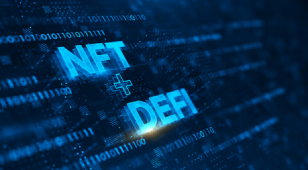 All You Need to Know About NFT Exchange Development

Non-Fungible Tokens continue to gain momentum: just 5 years ago, the little-known NFT collection of Crypto Punks was released, but currently, it is one of the most famous and expensive forms of pixel art, and some of them cost several million dollars.